The McCoy Family Fellowship for Women in Chemistry and Business was established through a generous gift by Sherilyn and Terence McCoy in 2011. Sheri is a successful chemist and Rutgers alumna. Forbes Magazine recognized her as the 39th most powerful woman in the world in 2012.

Goals of the McCoy Family Fellowship:

The fellowship award exposes female Ph.D. students in the Department of Chemistry and Chemical Biology to the business aspect of their research. The McCoy family hopes to continuously build upon this pipeline for women scientists with business acumen.

The McCoy Family Fellowship award hopes to prepare these women to become the next generation of innovators in science and industry. Recipients are encouraged to take a minimum of two business courses during their first two years of study. Recipients are also offered mentorship and guidance from existing networks at the University, including Women in Science, the Institute for Women’s Leadership, and the Rutgers Business School. 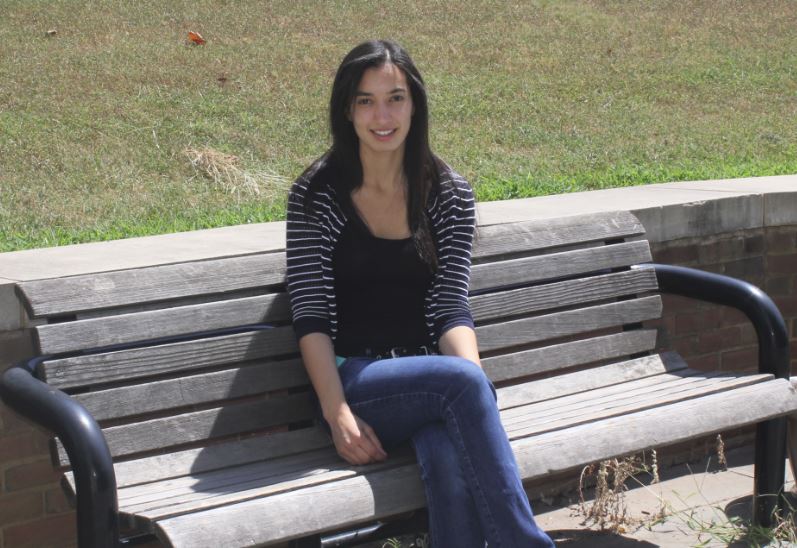 2016 Recipient: Kholud Dardir graduated from Rutgers with honors in 2011, earning her degree in Chemistry. After graduation, she worked at Pfizer, Inc. for three years before returning to Rutgers to pursue her Ph.D. In 2018, she received the Victor Stollar Fellowship for research related to virology. Kholud specializes in the study of viral mutations and population control. With the help of her faculty adviser Dr. Laura Fabris, she hopes to develop a cutting-edge tool that will help researchers detect, track, and study vial mutation, especially the evolution of highly mutating viruses. 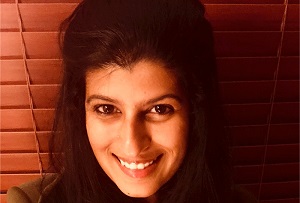 2014 Recipient: Manasi Pethe graduated with an undergraduate degree in pharmaceuticals from the University of Mumbai in 2011. She began pursuing her Ph.D. in Dr. Sagar Khare’s laboratory, focusing on modeling the biophysical basis of protease specificity. With the support of the McCoy Family fellowship, Manasi obtained her Ph.D. from Rutgers in 2017. She currently works as a computational protein engineer for Bayer Crop Science. 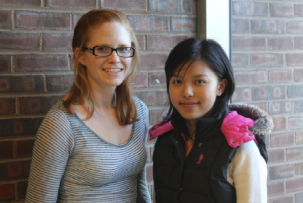 After graduating with honors from WFU, Allison Faig began graduate studies in Dr. Kathryn Uhrich’s laboratory focusing on organic polymer synthesis. After she obtained her Ph.D. in 2015, she worked as a research scientist at Avon. She is currently a recipe scientist at the Mars Retail Group.

Pingcheng Chu pursued a Ph.D. in Chemistry and Chemical Biology in the organic physics laboratory of Dr. Jeehiun Lee. With a Ph.D. from Rutgers made possible by the McCoy Family Fellowship, Pingcheng worked as a bioanalytical scientist in the Pennsylvania-base Frontage Laboratories before turning to UI design.

Graduate Vice Chair
This email address is being protected from spambots. You need JavaScript enabled to view it.

Graduate Coordinator
This email address is being protected from spambots. You need JavaScript enabled to view it.