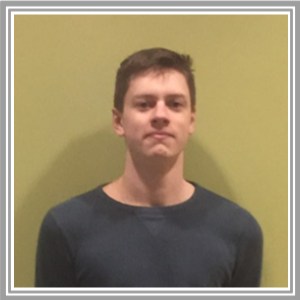 Christopher Sojdak began attending Rutgers-New Brunswick in 2015 and is a third year chemistry major. He joined Prof. Daniel Seidel's group in the 2016-2017 academic year, where his research focused on asymmetric catalysis. In the fall of 2017, he transferred to Prof. Jing Li’s group, where his research is currently focused on the design, synthesis, and characterization of inorganic-organic hybrid materials for use as lighting phosphors.