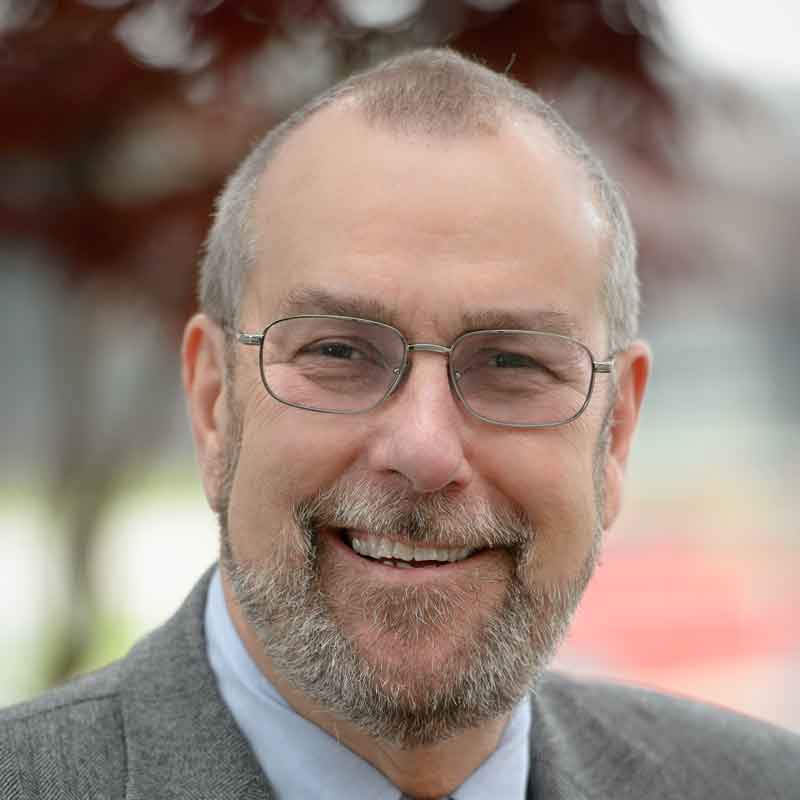 When the periodic table was assembled in the late 1800s, there was a hole at element 43. That space remained vacant until 1937, when the invention of the cyclotron led to the discovery of technetium, the first artificially-produced element. Being a radioactive element—it has no stable isotopes—means technetium’s chemistry has been less explored than that of its neighbors. In this talk, I will survey some developments in the chemistry of this fascinating element, motivated by three incentives. First, given its location in the middle of the transition metals, we should know how its chemistry compares with its neighbors, i.e., molybdenum, ruthenium, and rhenium. Second, the g-emitting isotope Tc-99m, with a half-life of six hours, is a workhorse of diagnostic nuclear medicine for imaging the heart and other organs. Tc-99, which is the decay product of Tc-99m, has a half-life of 212,000 years. Before trying to make analogs with the short-lived Tc-99m, it makes sense to synthesize and study the Tc-99 analogs. The third incentive is that about 6% of world-wide U-235 nuclear fission end ups as Tc-99. Studying Tc-99 compounds is helping answer questions about the best options for long-term safe storage of this element.

Alfred P. Sattelberger retired from Argonne National Laboratory in 2017, where he most recently was Deputy Lab Director for Programs, Chief Research Officer and Senior Intelligence Official. Prior to his service as an Associate Lab Director at Argonne from 2006-2014, he was a Senior Laboratory Fellow and former head of the Chemistry Division and the Science and Technology Base Program Office at Los Alamos National Laboratory (LANL). Dr. Sattelberger’s research interests include actinide coordination and organometallic chemistry, technetium chemistry, homogeneous and heterogeneous catalysis, and nuclear energy. He is the author of over 150 peer reviewed publications and 4 U.S. patents. Before joining LANL in 1984, Dr. Sattelberger held a faculty appointment in the Chemistry Department at the University of Michigan (1977-1984). He is a former chair of the Inorganic Chemistry Division of the American Chemical Society (ACS) and the Chemistry Section of American Association for the Advancement of Science (AAAS). He was elected a Fellow of AAAS in 2002 in recognition of his scientific contributions to early transition metal and f-element chemistry, and a Fellow of ACS in 2010 (Sophomore Class). He has served as a member of several National Academies committees examining radioactive waste management issues at U.S. Department of Energy (DOE) sites, and is currently the Chair of the Nuclear Technology R&D Subcommittee of the DOE Nuclear Energy Advisory Committee (NEAC).