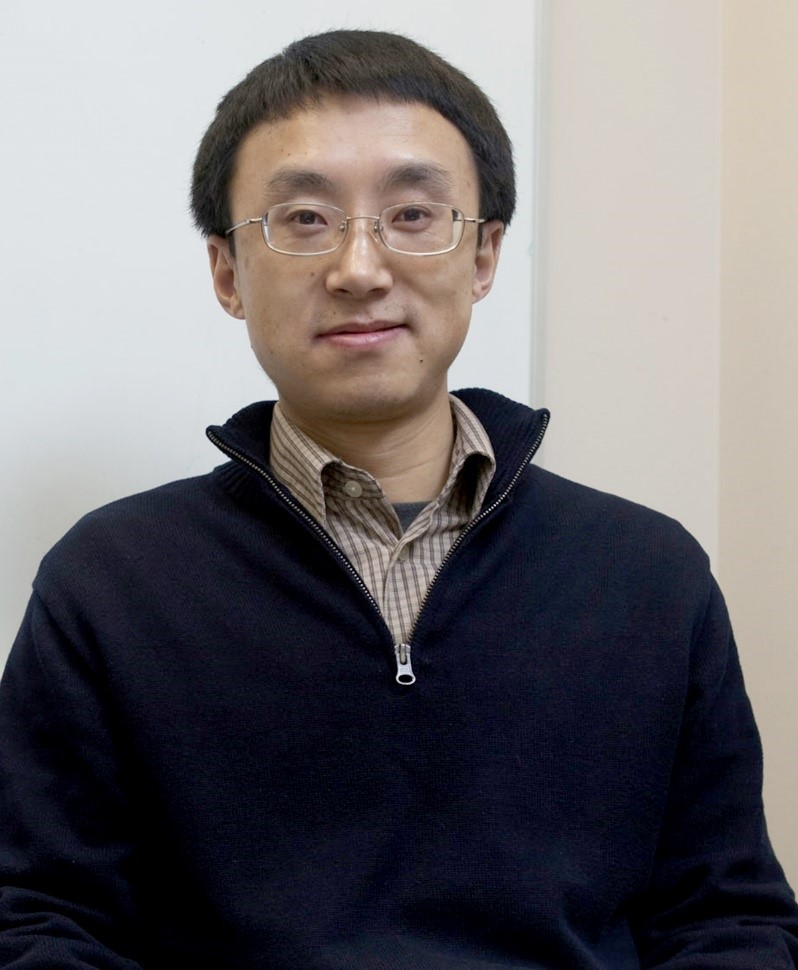 Graphitic carbon such as charcoal and activated carbon have been widely used in catalysis, either as catalysts themselves or as supports for other catalysts. However, a molecular-level understanding of their roles in these processes has been lacking. To address this challenge, we have developed well-defined colloidal graphene quantum dots (GQDs) to understand and control fundamental processes in carbon catalysis. In my talk I will present our work on N-doped GQDs as agents for multielectron reduction reactions. The N-doped GQDs can catalyze the oxygen reduction reaction (ORR). They can also be used as a new type of redox non-innocent ligands for metal ions to electro- and photochemically catalyze CO2 reduction. 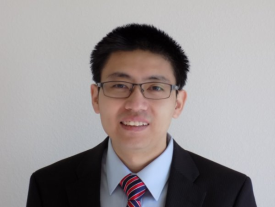 ~ Coffee/tea will be served prior to lecture~