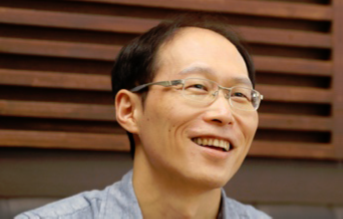 With hundreds of billions of neurons and thousands of trillions of synaptic connections between them, the human brain is the most complex system on earth. However, there are no well-developed human brain models to study the brain activities in either laboratory environments or in animal bodies. Here, I present micro-scaled 3D environments that reconstruct a 3D human brain in Alzheimer’s disease (AD) by recapitulating AD signature of elevated levels of amyloid-beta (A-beta), tau proteins, activation of microglia, immune cells resident in a central nervous system (CNS), and consequent neuronal damage. In particular, the model mirrored microglial neurotoxic activities such as axonal cleavage and neurotoxic release.

~Coffee/tea will be served prior to lecture~