Each year, the Department of Chemistry & Chemical Biology hosts an event to celebrate the academic achievements of our undergraduate students. This year’s event was held on May 3, 2019 in the Chemistry and Chemical Biology Building. The program included a poster session, awards ceremony and a talk by a distinguished Rutgers Chemistry alumna,  Dr. Marsha I. Lester of  The University of Pennsylvania. 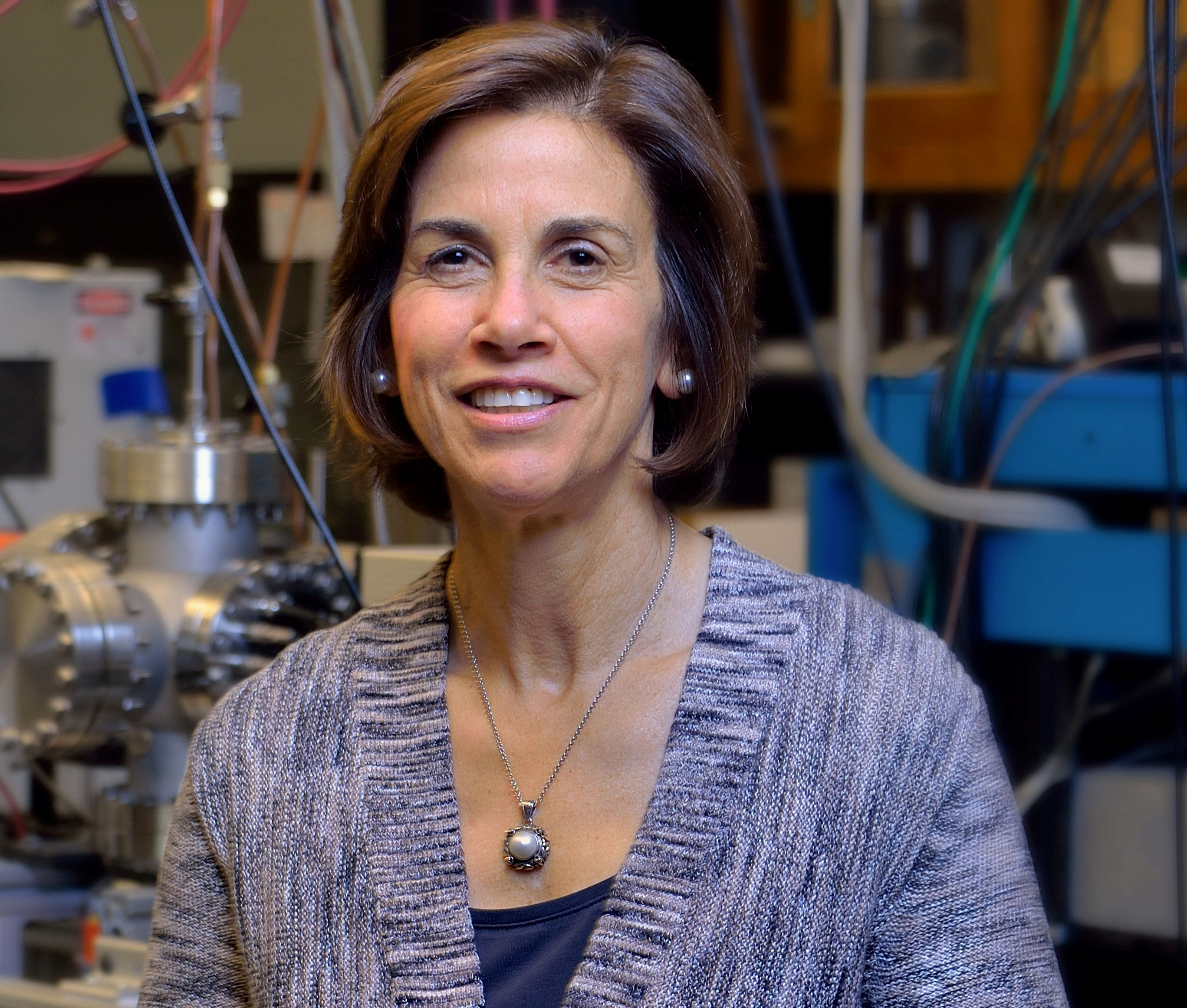 Marsha (Isack) Lester was an undergraduate at Douglass College, Rutgers University, where she graduated (1976) with High Honors and High Distinction in Chemistry, and was elected to Phi Beta Kappa.  She earned her Ph.D. (1981) in Chemistry at Columbia University under the direction of thesis advisors George W. Flynn and Richard B. Bernstein.  She spent a year as a postdoctoral researcher at Bell Laboratories with Terry A. Miller prior to launching her own academic career.

Lester was Editor-in-Chief of The Journal of Chemical Physics, the preeminent journal in her field, from 2009-2018.  During her ten years at the helm of the Journal, she reinvigorated the Journal with numerous initiatives to attract more of the best papers in the broadly defined field of chemical physics.  Lester has consistently devoted a substantial amount of her time to scientific service activities. She has served on the NRC Commission on Physical Sciences, Mathematics, and Applications as well as its Board on Chemical Sciences and Technology.  She has been engaged in activities of the American Chemical Society, the American Physical Society, the National Science Foundation, and the Department of Energy. She is also a founding member and past Chair of the Penn Forum for Women Faculty.

Below is the abstract from Dr. Lester’s talk:

scopic methods, and examining their unimolecular and bimolecular reactions under laboratory and atmospheric conditions.  Infrared ‘fingerprint’ and electronic spectra reflecting p-conjugation of the Criegee intermediates are obtained, along with time-resolved studies of their unimolecular decay to OH radical products.  Remarkably, the conformation and nature of the substituents (R, R') of the Criegee intermediates are found to have a profound effect on their reaction dynamics and subsequent chemistry in the atmosphere. 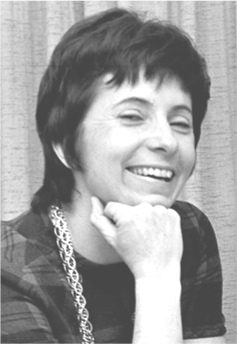 This event is in loving memory of Jean Wilson Day, who received her Ph.D. from Rutgers in 1965, having done research on polyphosphates under supervision of Professor Ulrich Strauss. That same year she joined the staff of the school of Chemistry as instructor of general chemistry and was promoted to Assistant Professor in 1968. She was an extremely enthusiastic teacher, and cared deeply about her students. She taught with great enthusiasm and organized special classes for the slow learners. Jean was also profoundly concerned about environmental pollution and sparked an interest among her colleagues and students seeking remedies.

After her untimely death in 1971, the Department chose to honor Jean’s memory by establishing a lectureship designed to attract undergraduates. As an enduring tribute to her generous spirit, Dr. Jim Savage, along with fellow classmates from Rutgers Class of 1971, formally announced the establishment of the Dr. Jean Wilson Day Memorial Scholarship on May 14, 2011.