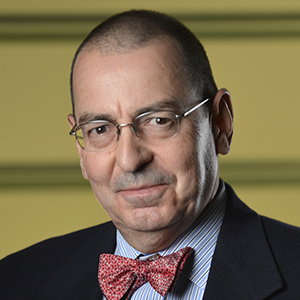 Congratulations to Stephen Burley on being elected as an American Crystallographic Association Fellow!

The American Crystallographic Association Council has established a Fellows program. It serves to recognize a high level of excellence in scientific research, teaching, and professional duties, but also service, leadership, and personal engagement in the ACA and the broader world of crystallography and science. The Fellows program celebrates the excellence of ACA members from within the ACA and promotes their recognition worldwide to constituencies outside of the ACA, such as their employers, other scientific societies, and the government. ACA Fellows serve as scientific ambassadors to the broader scientific community and the general public to advance science education, research, knowledge, interaction, and collaboration. This program allows ACA to significantly recognize and honor a broader cross-section of the membership than was previously possible with other, more specific awards.

A Fellow is defined as "a Member whose efforts on behalf of the advancement of crystallography or its applications that are scientifically or socially distinguished." Examples of areas in which nominees may have made significant contributions are research; teaching; technology; services to professional societies; administration in academia, industry, and government; and communicating and interpreting science to the public. Fellows are elected annually by the current group of Fellows.

Burley is proud to be joining the ACA Fellow ranks, which include three Nobel laureates and Rutgers faculty members Helen M. Berman and Eddy Arnold. He thanks Rutgers for the opportunity to lead the Protein Data Bank, and gratefully acknowledges the support received every day from his CCB colleagues.